Resist not evil by violence 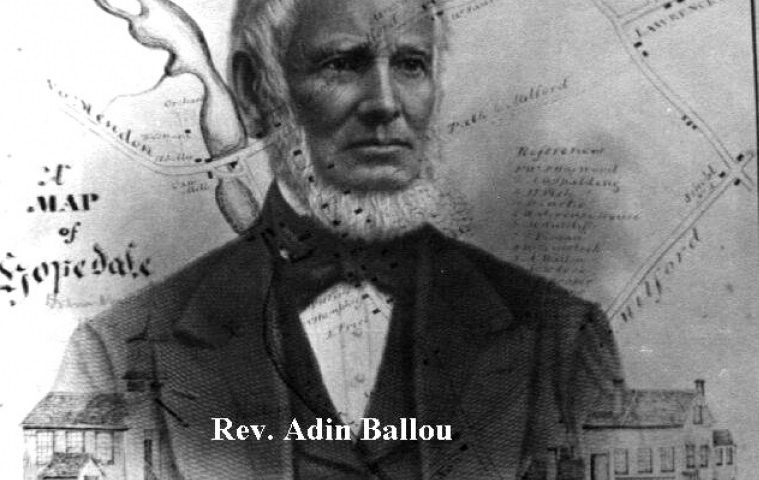 It is much safer to act justly than unjustly; to endure an offense rather than resist it by violence; safer even in regard to the present life. If all men refused to resist evil, the world would be a happy one.

Q. But if only a few were to act thus, what would become of them?

A. Even if but one man were to act thus, and the others should agree to crucify him, would it not be more glorious for him to die in the glory of non-resisting love, praying for his enemies, than live wearing the crown of Cæsar, besprinkled with the blood of the murdered? But whether it be one man or thousands of men who are firmly determined not to resist evil by evil, still, whether in the midst of civilized or uncivilized neighbors, men who do not rely on violence are safer than those who do. A robber, a murderer, a villain, will be less likely to harm them if he finds them offering no armed resistance. “All they that take the sword shall perish with the sword,” and he who seeks peace, who acts like a friend, who is inoffensive, who forgives and forgets injuries, generally enjoys peace, or if he dies, he dies a blessed death.

Hence, if all were to follow the commandment of non-resistance, there would manifestly be neither offense nor evil-doing. If even the majority were composed of such men they would establish the rule of love and good-will even toward the offenders, by not resisting evil by evil nor using violence. Even if such men formed a numerous minority, they would have such an improving moral influence over society that every severe punishment would be revoked, and violence and enmity would be replaced by peace and good-will. If they formed but a small minority, they would rarely experience anything worse than the contempt of the world, while the world, without preserving it or feeling grateful therefor, would become better and wiser from its latent influence. And if, in the most extreme cases, certain members of the minority might be persecuted unto death, these men, thus dying for the truth, would have left their doctrine already sanctified by the blood of martyrdom.

Peace be with all ye who seek peace; and may the all-conquering love be the imperishable inheritance of every soul who submits of its own accord to the law of Christ.