There’s a false premise created when we separate Rom 13 from Rom 12, its immediate and wider context.

This leads many Christians into believing that they can serve both the State and their church at the same time.

Just to be clear, by serving the State I’m referring to political and law enforcement (police, military).

This changes the role of the Christian from a servant to an overlord, from a loving peace-maker to a threatening enforcer.

So it would be impossible for me to read Paul as saying:

Let every person be subject to Christians in government.

For there is no Christian government except from God, and only those Christian nations that exist have been instituted by God.

I think most Christians assume this because they think Paul is describing “good” and not bad authorities established by God.

But the fact is that Paul was referring to both benign and evil systems.

Take for example the fact that Paul was writing these commandments under the Roman government led by Emperor Nero, who many to this day see as an AntiChrist figure!

Furthermore, Paul commands each and every Christian to obey the Caesar by not resisting or opposing.

Instead, the Christian is to honor and even pray for government figures.

This obviously does not mean you honor the evils they do but pray for them so that we may live quiet and peaceful lives, 1 Timothy 2.2.

Lastly, I want you to think about the following repercussions:

If Paul really meant to equate the role of the Church with that of the State in Rom 12-13, then Christians would be responsible not only for imprisoning other Christians but sometimes having to kill them as well! 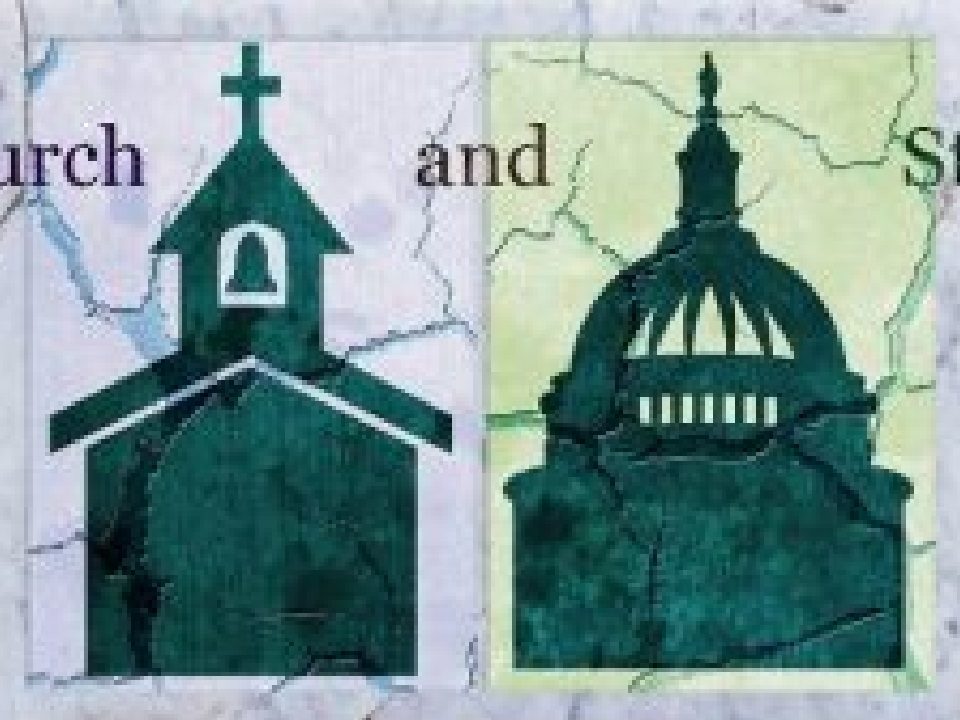