Why Does the NT Not Denounce Military Service? 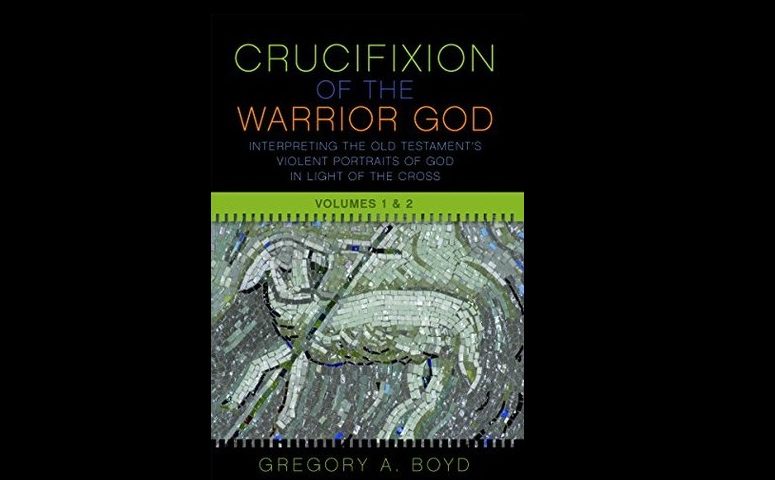 The final argument that needs to be addressed in this appendix is that if the Gospel authors were uniformly opposed to violence, why is it that they never depict Jesus or anyone else speaking out against people who served in the military? For example, when soldiers asked John the Baptist what they should do in response to his message, he told them to not “extort money,” not “accuse people falsely,” and to be “content with [their] pay” (Luke 3:14). He did not tell them to leave the military.[1] In a similar fashion, when Jesus encountered a distraught centurion, he healed his servant and praised his faith without saying a word about his leadership role in the violent and unjustly oppressive Roman-governed army (Matt 8:5–13; Luke 7:1–10).[2] Along the same lines, without commenting on his military service, Mark reports that a centurion confessed faith in Jesus when he witnessed how he died (Mark 15:39). And this same attitude gets carried over into the early church. Indeed, the first Gentile who came to Christ in the book of Acts was yet another centurion. As Peter preached the Gospel to this man and his household, the Holy Spirit fell upon them and they were all baptized without a word being uttered about this man’s military service (Acts 10:44–48).

According to some scholars, these episodes suggest that “the violent system” each soldier was a part of, along with “the violence they might have to inflict on others,” was “seen as compatible with their profession of faith.”[3] And this, they argue, qualifies the categorical prohibition on violence in the NT. Indeed, from Augustine to Aquinas to Luther up to the present time, these episodes have been frequently cited to justify Christians serving in the military.[4]

I do not consider this line of reasoning to be very compelling. It is, after all, an argument from silence. One could use this line of reasoning to argue that Jesus and the authors of the NT were not opposed to a good many things we know they were in fact opposed to. For example, Jesus did not rebuke the Samaritan women who had been divorced five times and was presently living with a man who was not her husband (John 4:16–18). Does this mean that Jesus condoned divorce, remarriage, and co-habitation outside of wedlock? Nor did Jesus rebuke the tax collectors and prostitutes he regularly fellowshipped with (Luke 5:29–30, 15:1). Does this imply that the Jewish authorities were correct in surmising that Jesus had no objection to these occupational choices (Luke 7:34)? James even praised the faith of Rahab without saying a word about the sinfulness of her career as a prostitute (Jas 2:25). Does this mean James thought prostitution was compatible with the Christian faith? And at no point did Jesus rebuke Pilate for being the leader of the violent occupying force in Palestine. Does this mean that Jesus approved of this oppressive foreign rule?

The truth is that we can only infer what a person believes by what they actually say, not by what they fail to say. What Jesus and the NT authors uniformly say about violence is that it is forbidden for followers of Jesus, and it is simply illegitimate to overturn or qualify this clear teaching with an argument from silence.

The invalidity of the argument from silence is particularly evident in Jesus’s engagement with the centurion whose servant he healed. As Andy Alexis-Baker has observed, this centurion clearly believed Jesus operated within a hierarchical chain of command, just as this centurion did within the Roman-governed army (Matt 8:8–9).[5] Elsewhere in Matthew, Jesus strongly critiqued this hierarchical system, noting that it was antithetical to the kingdom he was inaugurating (Matt 20:24–28). Yet, in this present context, Jesus lets this mistaken view of leadership pass without comment, just as he does the centurion’s violent occupation. For in this context, Jesus deemed it more important to highlight this man’s remarkable faith and to use it to make an important point about the transnational kingdom Jesus was announcing.

In fact, with the exception of the Jewish leaders of his day (discussed in chapter 5), Jesus never pointed out the things that he did not condone in other people’s lives. While he certainly provided instructions regarding behaviors and attitudes for people who were committed to living out the reign of God, he did not judge the behavior and attitudes of those who were not yet living under God’s reign. For example, when Jesus puts forth undifferentiating love and nonviolence as the distinctive mark of a child of the Father while contrasting it with the way people normally love (Matt 5:44–48; Luke 6:2-36), it is clear that he does not expect people who were not aspiring to be children of the Father to be interested in, or capable of, following this instruction.

We find a similar attitude running throughout the NT. For example, Paul confesses that while we must discipline misbehaving Jesus followers within the context of a kingdom community, we have no business passing judgment “on those outside the church” (1 Cor 5:12; cf. 1 Pet 1:17). To the contrary, Paul declares that the only message the church is to announce to people outside the church is the message of reconciliation that God has given us—namely, that in Christ, God “was reconciling the world to himself . . . not counting people’s sin against them” (2 Cor 5:19). Far from pointing out people’s sin, our message is to be that God has already forgiven their sin.

Moreover, as was the case with Jesus, it is evident that Paul did not intend his instructions to refrain from violence and to love enemies to be general ethical principles that applied to everyone. Paul instructs Christians in Rome to never take revenge (ekdikeō) against enemies but to rather leave all vengeance (ekdikēsis) to God as they respond to enemies by loving and serving them (Rom 12:19–20). Yet, five verses later Paul says that God uses sword-wielding governments to punish (ekdikos) wrongdoers (Rom 13:4). It is apparent that Paul assumes that the very behavior he forbids to take place among Christians will as a matter of course take place among non-Christians.

Given that this mindset characterizes both Jesus and the early church, I hardly consider it surprising that no one spoke out against the occupation of those serving in the military, since, after all, all these people were non-Christians at the time. Hence, while all arguments from silence are weak, I consider this one to be entirely without merit.

[2] Ibid., 79–80. As an aside, while many assume that the centurions mentioned in the NT were Romans, Rome had pulled all legions out of Palestine at this time. Under the leadership of their puppet ruler Herod, they used an auxiliary army comprised of nearby foreigners. Actual Roman units only came to this region when there was a significant uprising.

[4] So notes Andy Alexis-Baker, “What About the Centurion? A Roman Soldier’s Faith and Pacifism,” in A Faith Not Worth Fighting For: Addressing Commonly Asked Questions about Christian Pacifism, ed. Tripp York and Justin Bronson Barringer (Eugene, OR: Cascade, 2012), 170–83. 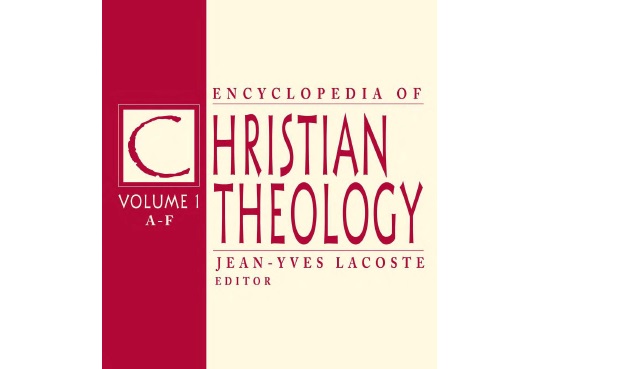 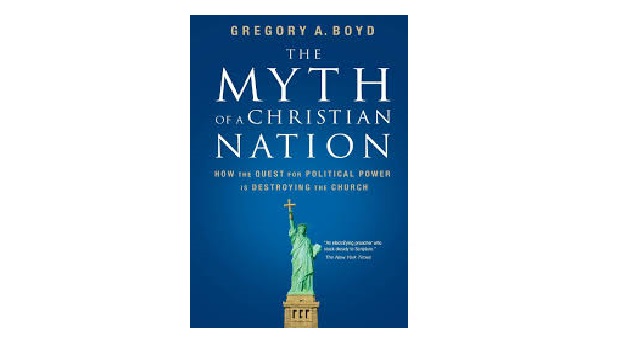 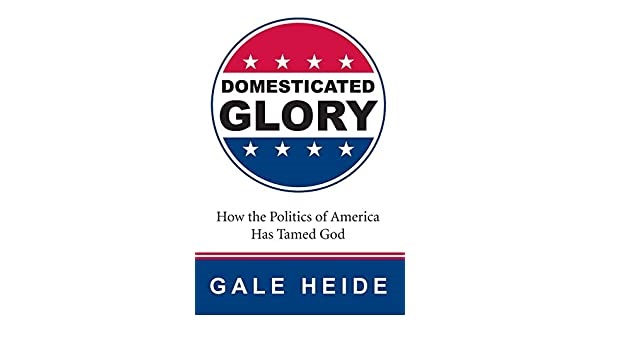