Turning to the sixth antithesis we may ask whether a similar attitude to the Torah is expressed by Jesus here. Because of the uncertainty of the background of the sentence, ‘You shall love your neighbor and hate your enemy,’ we shall proceed not from the stated antithesis of Mt 5:43f but rather from an attempt to see Jesus’ words in their historical setting. The situation into which Jesus spoke his command was one in which love was a very limited affair. Josephus witnesses to the hate the Jews had for the Romans. Within Judaism, the Pharisees tended to exclude the non-Pharisees. In Qumran, hate was commanded for all ‘the sons of Darkness’ (1QS 1:10). In the synagogue, the Old Testament command ‘Love your neighbor as yourself’ (Lev 19:18) was interpreted so that neighbor excluded the non-proselytized non-Israelite (see 47f). Thus the wide. spread attitude of non-love to outsiders was ostensibly grounded in an Old Testament regulation.

The question we must raise is this: when Jesus in this situation demanded, ‘Love your enemies,’ was he attacking only the scribal interpretation of the Old Testament command in Lev 19:18, or was he also attacking the Old Testament command itself? We have seen earlier that Jesus did not hesitate to oppose parts of the Torah (Mk 10:5; Mt 5:33f, 38f), so that it is not impossible that he is in similar fashion here opposing a commandment of the law. The perceptive Jew must have viewed Jesus’ love command as an attack on the Torah, first, because it contradicted his understanding of Lev 19:18 and, second, because it seemed in general to devaluate the distinction between Jew and gentile – a distinction grounded in the Torah, Jesus’ command to love the enemy as well as the friend contained the seed for the dissolution of the Jewish distinctive.

The Jews were not completely mistaken about Jesus’ attitude toward the law. Lev 19:18 really did refer to neighbor in a limited sense (see pp 30f). There were other commands relating to love, some more positive, some less; but it was just this mixed collection of regulations on love and non-love which provided the soil in which the scribal casuistry flourished. As long as the Old Testament was seen merely as a collection of varied and equivocal sayings, the scribes were, in fact, able to ground their limited love command in Lev 19:18. Therefore, when Jesus commanded ‘Love your enemy‘, he attacked not only the scribal limitation of love but also its ostensible Old Testament support. As a source of a legal regulation in which men seek a feasible course of action which allows for human weakness and dilutes the perfect demand of God, Lev 19:18 must be contradicted, abolished.

Jesus’ attitude to the law in this matter will become clearer if we bring in the double love command (Mk 12:30f par) alongside the conclusion we have just come to. All three evangelists record that Jesus combined (or approved of the combination in Lk) Dt 6:5 and Lev 19:18, offering the two commands as the will of God without criticism. 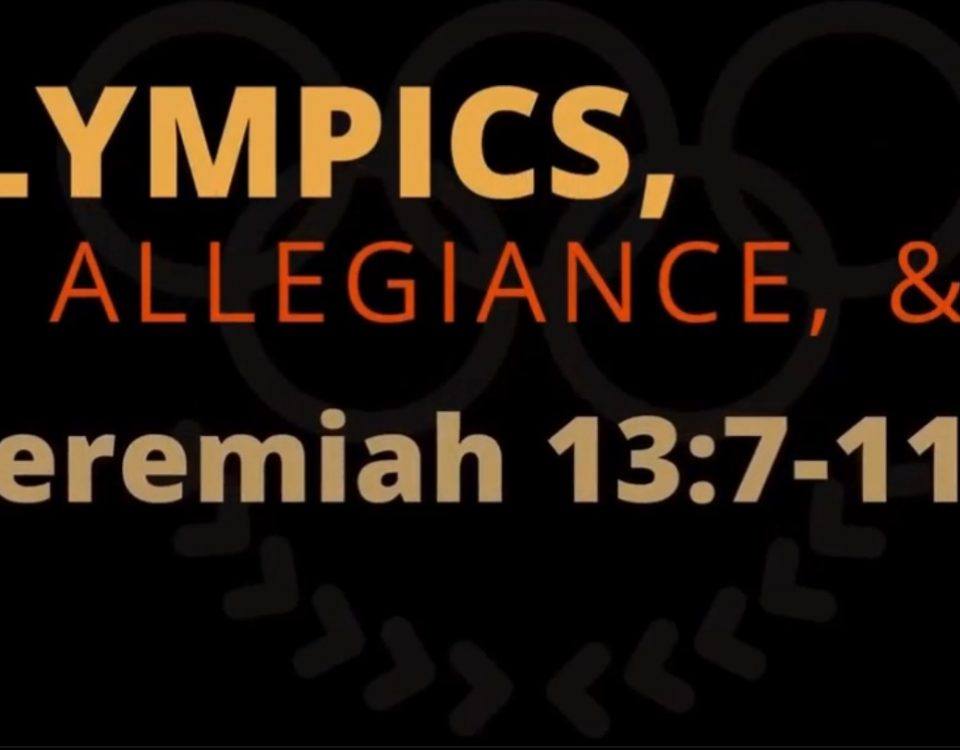 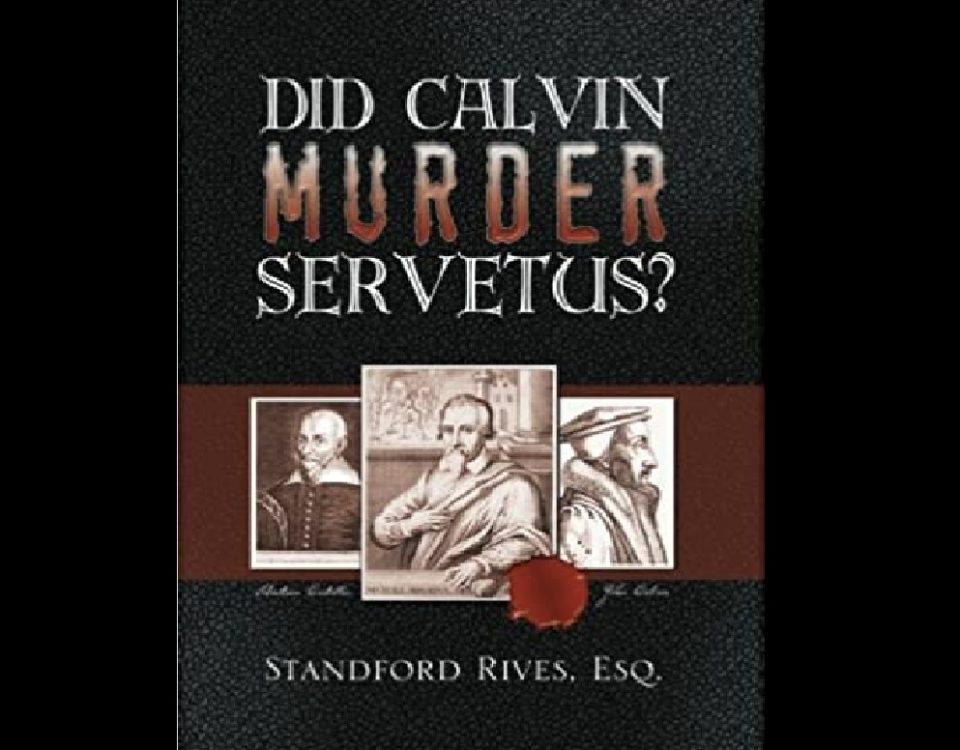